Can I Remove Bats During Bat Birthing Season?

You are here:
Bat Removal 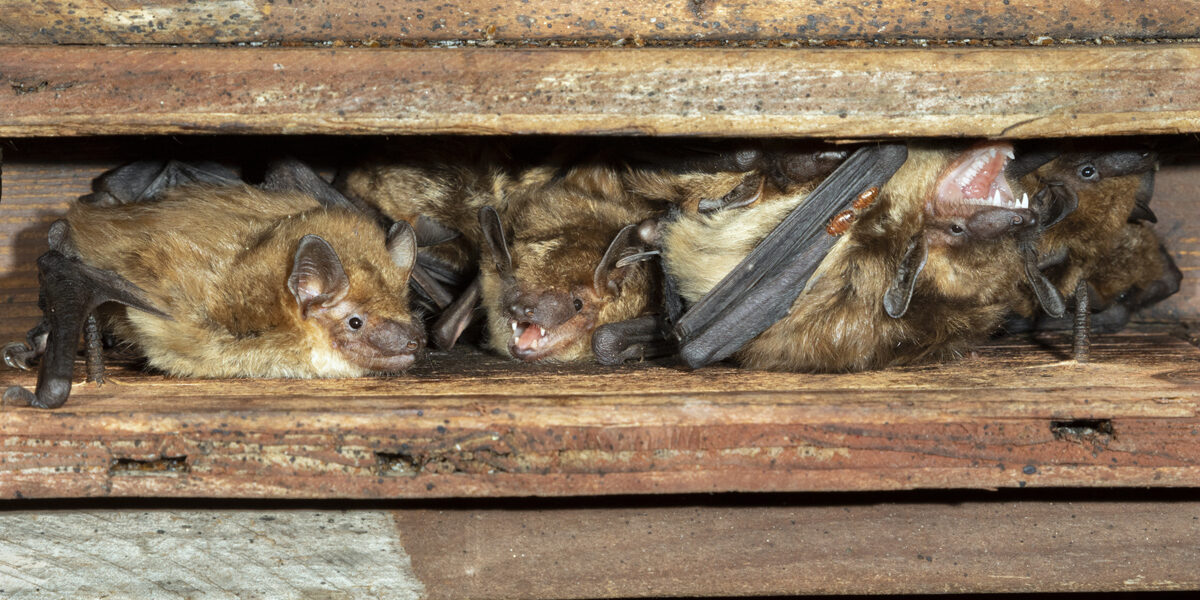 Although bats can inhabit your home throughout the year, the time frame to remove them is more specific. There are strict guidelines in place before this process can begin due to their particular bat birthing season. So, is there a way to get rid of bats during birthing season? The answer is yes, but with certain restrictions.

Bat birthing season varies throughout the months of May to July based on the climate zones of North America. However, baby bats have been historically found in Charlotte primarily during the month of June. Tammy L. Rundle of the North Carolina Wildlife Resource Commission stated, “During this time of year bats are more frequently observed in occupied dwellings. Damage Control Agents are not allowed to issue depredation (the lethal take of an animal that is causing harm or damage) permits for bats, thus exclusion is the only allowable method for bat removal.”

Do Not Remove Juvenile Bats Before It’s Time

Juvenile bats must be mature enough to fly to use a bat exclusion tube to leave your home. The exclusion of the your bats from your home would result in only the adult bats being able to leave. The juveniles bats would remain and eventually die because they still need to rely on their mothers to feed them. Many companies elect not to offer bat removal services during bat birthing season, while others simply ignore these important guidelines. Not respecting the guideline can cause great damage to our vital bat populations.

It is important to work with a company who follows the bat exclusion guidelines and understands bat birthing season in Charlotte. Varmint Gone technicians understand the necessary revision to take to resolve your bat issue during this time. Adjustment to the standard bat removal process are required if juvenile bats are found at the time of your inspection. The technician will seal all potential access points around your home, except the primary access hole. Precious time is not lost while waiting for the juvenile bats to mature. The install the one-way bat exclusion tube once the juvenile bats are able to fly, usually around 2-3 weeks.

What Sets Varmint Gone Apart & Your Next Step

Varmint Gone is one the top bat removal companies in Charlotte, North Carolina providing service for bat infestations since 1983. We know what to look for during bat birthing season and the necessary steps to take to remove your the bats from your home as soon as possible. When looking for a company to handle your bat issue, do not settle for them telling you that you can not do anything until bat birthing season is over. Call Varmint Gone at 888-391-3330 and a representative can explain your bat removal options.

How To Discourage Bats Roosting Behind Shutters
July 5, 2022