You are here:
NewsSquirrel Removal 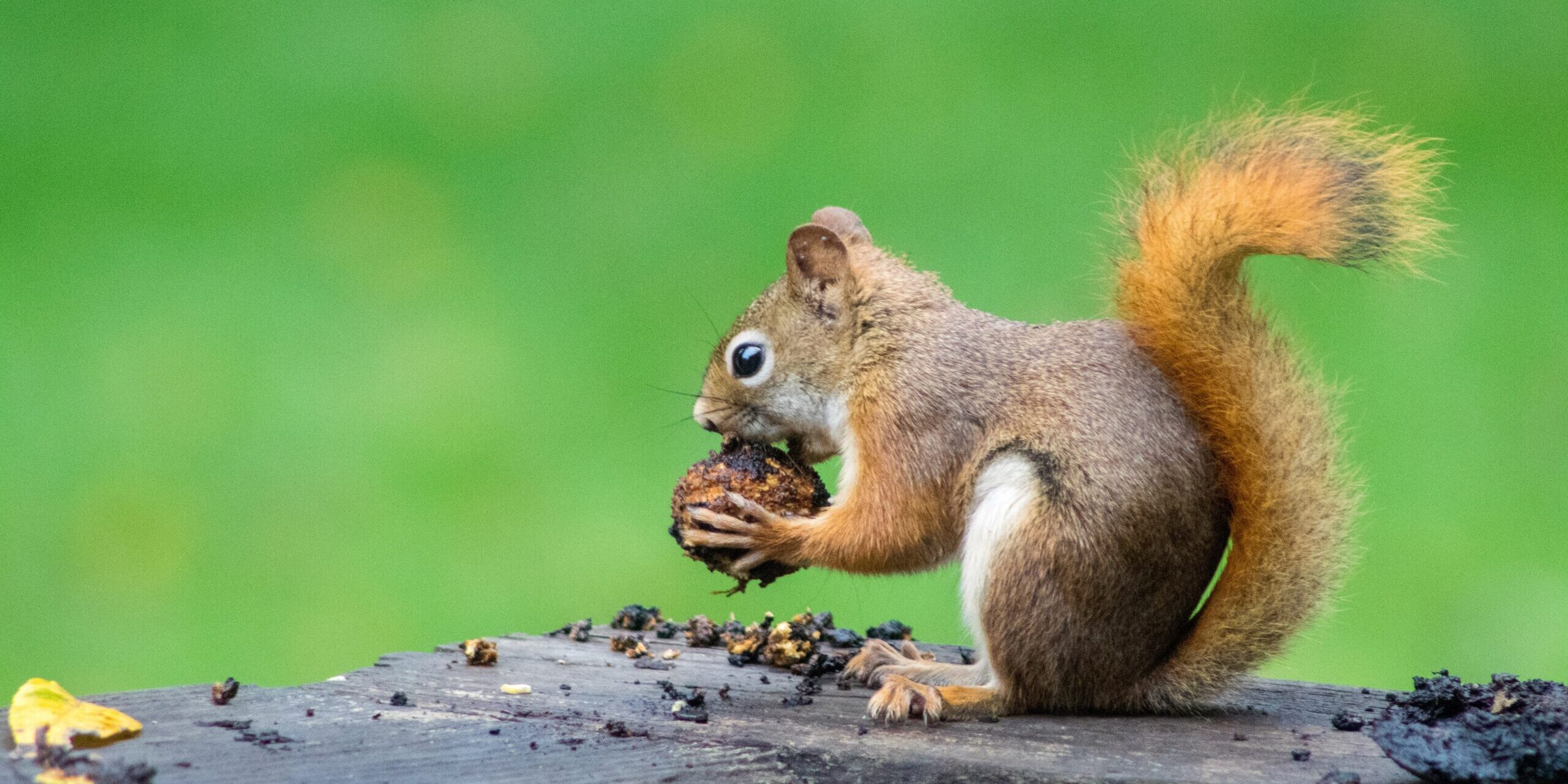 In the United States alone, there are over 65 species of squirrel. However, these furry creatures are known worldwide. Squirrels are an extremely diverse species of mammal. Some view them as a nuisance, while others view them as fascinating creatures. Below we list ten interesting squirrel facts you probably do not know.

1) Scientists believe squirrels have been on Earth for 36 million years.

The earliest fossil evidence for squirrels was found in western North America and dated to about 36 million years ago. Evidence also revealed that geological and climatic change influenced how their ancestors evolved and spread from just one part of ancient North America to nearly all of today’s world.

2) Squirrels can find foot buried under a foot of snow.

Being that food is so critical for squirrels in the winter, their scent has evolved to be able to smell food under deep surfaces. After locating its food, the squirrel will dig a tunnel to locate and find their food.

3) The front teeth of a squirrel never stop growing.

Similar to beavers, a squirrel’s teeth will grow for their entire life. They constantly chew and gnaw to keep them short and maintained. This is why it is dangerous for them to inhabit your home, because they chew on wood and electrical wires, which can lead to a house fire.

4) Squirrels move in a ‘zig-zag’ pattern to escape their predators.

This ‘zig-zag’ pattern is a very useful strategy to escape hawks and other predators. However, it doesn’t work so well on cars and this is why sometimes they will cross the road and turn right back around. Try to slow down if possible to let me find their path!

5) Squirrels sometimes pretend to bury food to throw off thieves.

Nearly 25% of squirrels’ buried food will be taken by other squirrels and animals. That is why squirrels will often try to throw off these pesky neighbors by pretending to bury food so the thief goes to that spot instead of where the squirrel really stashed its snack.

6) Humans introduced squirrels to most of our city parks.

As you’ve probably noticed, all U.S. parks are slam-packed with squirrels and their families. One main reason is because people who have kept them as pets, eventually release them into the wild. By doing so, the populations and breeding have multiplied, exponentially.

7) Squirrels “bulk-up” for winter in order to stay warm.

Many squirrels achieve huge weight gain ahead of the privations of winter. Most commonly known, the Gray squirrel increases its body mass by nearly 25% in order to maintain warm throughout the cold, frigid months of winter.

As stated before in #2, squirrels will bury their food and come back to find it later. However, sometimes they forget where they stashed their nuts, leading to ‘accidental’ tree growth. In saying so, it’s not such a bad thing that they forget sometimes!

Squirrels utilize numerous methods to communicate with each other. Some of these methods include various vocalisations and scent marking. They also use their tails as a type of signaling device. They do so by twitching it when they’re uneasy to alert other squirrels of danger.

10) There seems to be an ever-growing list of squirrel species.

Most people in the US are only familiar with squirrel species such as the Gray, Red and Flying squirrels. However, as of 2021, there are known to be 265 species of squirrels, worldwide! These nutty animals seem to keep evolving!

What To Do If You Have Squirrels In Your Home

Although these squirrel facts are neat and they have a long history, squirrels should still never be a welcome guest in your home! A prolonged squirrel infestation can lead to major damage to your house and can cause severe health issues for you and your family. Varmint Gone has provided squirrel removal services and squirrel damage repair since 1983 making them a premier expert in this field! Our fast and reliable team of experts will solve your squirrel issue so you can feel safe in your home. Schedule an inspection online or call Varmint Gone at 888-391-3330 to help you assess your squirrel situation!